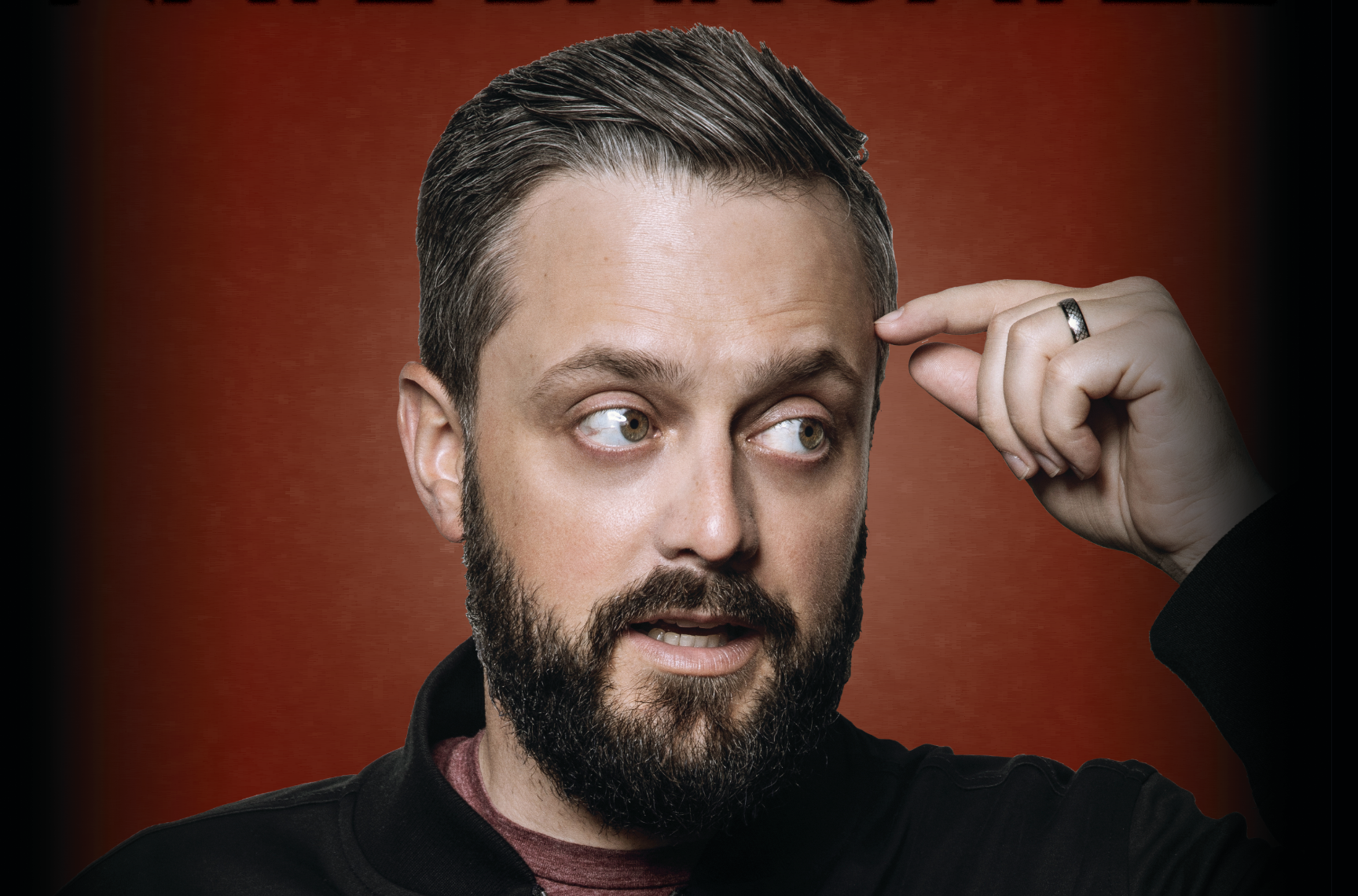 *Due to the ongoing global health crisis, the August 27, 2020 show on Nate Bargatze’s Good Problem to Have Tour at Gillioz Theatre in Springfield, MO has been rescheduled for October 14, 2021. All tickets for the original performance will be honored, so patrons should hold on to their tickets. For ticket and refund inquiries, please contact point of purchase. For tour information, please visit natebargatze.com.*