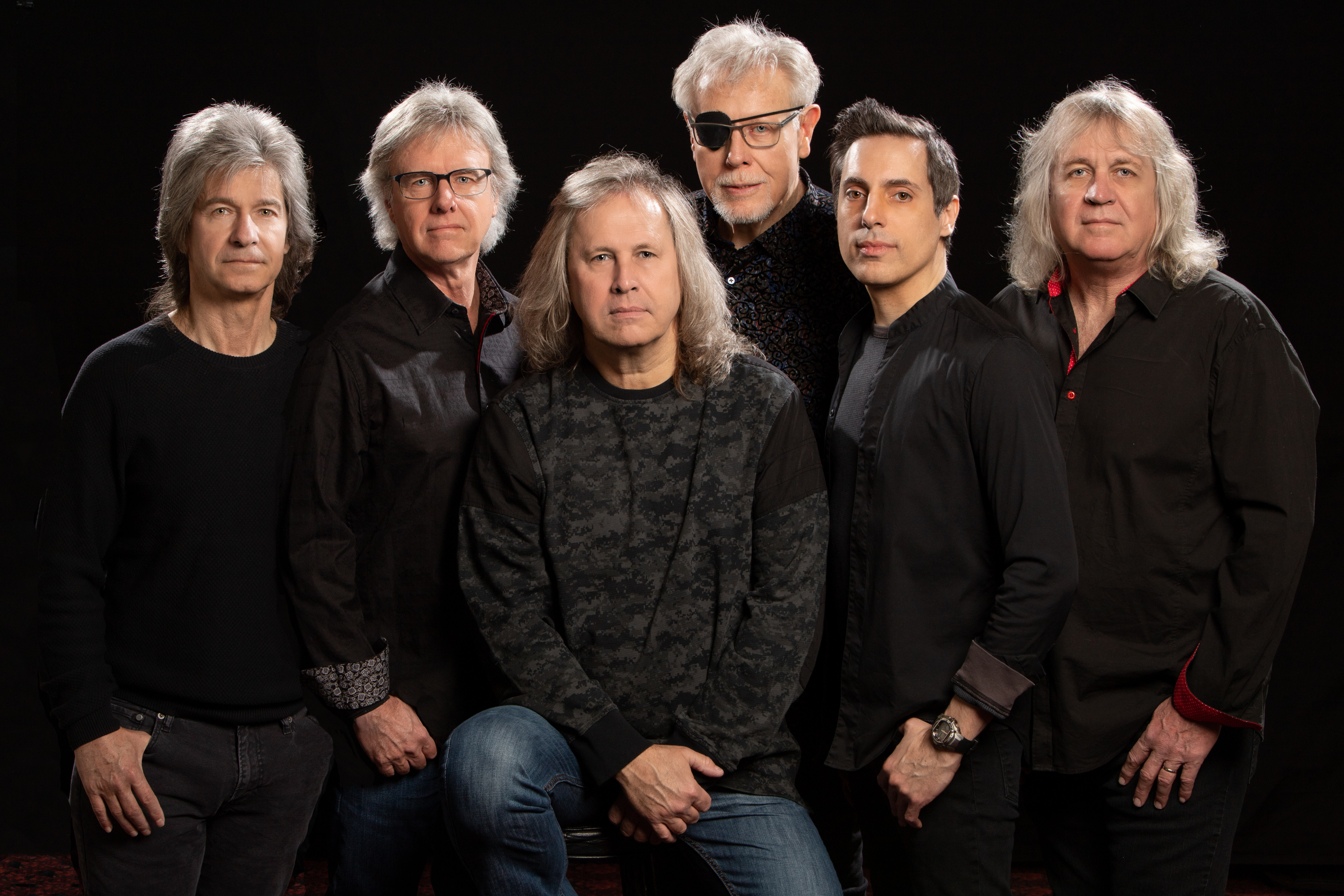 Personal Responsibility Statement: The historic Gillioz prides itself on offering a diverse selection of arts entertainment. Not all productions may appeal to or be appropriate for every person or for all ages. Patrons are encouraged to familiarize themselves with the shows we offer in order to make informed decisions prior to purchasing tickets.
Tickets for this event are reserved seating. Call our box office at 417-863-9491 with any questions.
The Historic Gillioz Theatre was built in 1926. Balcony seating is closer together than Orchestra seating. If you or a member of your party is tall or require more leg room, we advise purchasing Orchestra level seating.
PLEASE NOTE THAT THERE IS NO ELEVATOR ACCESS TO THE BALCONY SEATING AREA.

VIP Packages for this show are being sold through the artist. For more information on VIP packages please visit here: https://tickets.onelivemedia.com/event/kansas-vip-packages-gillioz-theatre04092022/pre-sale

The Gillioz is committed to compassionate compliance. We enforce whatever local regulations are in place regarding vaccination and masking throughout our venues. In addition, we reserve the right to adjust that policy to respect the requirements of touring artists performing in the venue. These policies are fluid, and can change between the time a ticket is purchased and the date of the event. Our standard refund and exchange policy remains in place. The decision to attend and/or participate in all events is voluntary.

With a legendary career spanning nearly five decades, KANSAS has firmly established itself as one of America’s iconic classic rock bands. This “garage band” from Topeka released their debut album in 1974 after being discovered by Wally Gold, who worked for Don Kirshner, and have gone on to sell more than 30 million albums worldwide.

Composing a catalogue that includes sixteen studio albums and five live albums, KANSAS has produced eight gold albums, three sextuple-Platinum albums (Leftoverture, Point of Know Return, Best of KANSAS), one platinum live album (Two for the Show), one quadruple-Platinum single ‘Carry On Wayward Son,’ and another triple-Platinum single ‘Dust in the Wind.’ KANSAS appeared on the Billboard charts for over 200 weeks throughout the ‘70’s and ‘80’s and played to sold-out arenas and stadiums throughout North America, Europe and Japan. ‘Carry On Wayward Son’ continues to be one of the top five most played songs on classic rock radio, and ‘Dust In the Wind’ has been played on the radio more than three million times!

Throughout 2016-2017, the band celebrated the anniversary of breakout album “Leftoverture” with the highly successful KANSAS: Leftoverture 40th Anniversary Tour. That tour was released in 2017 as a live album, “Leftoverture Live & Beyond.” Since 2018, KANSAS has followed that tour with the even more successful KANSAS: Point of Know Return Anniversary Tour. That tour was captured as a 2021 live album, “Point of Know Return Live & Beyond.”

Along with constant touring, KANSAS continues to remain a fixture of Classic Rock radio. The band has reached a whole new audience through their unmistakable presence on the popular video games Rock Band, Guitar Hero, and Grand Theft Auto; the band’s documentary film “KANSAS: Miracles Out of Nowhere” airing on AXSTV; and through their songs’ inclusion in various television shows such as ‘Supernatural,’ ‘South Park,’ ‘The Office,’ and ‘The Simpsons;’ and with films including ‘Old School,’ ‘Anchorman,’ and ‘Happy Gilmore.’