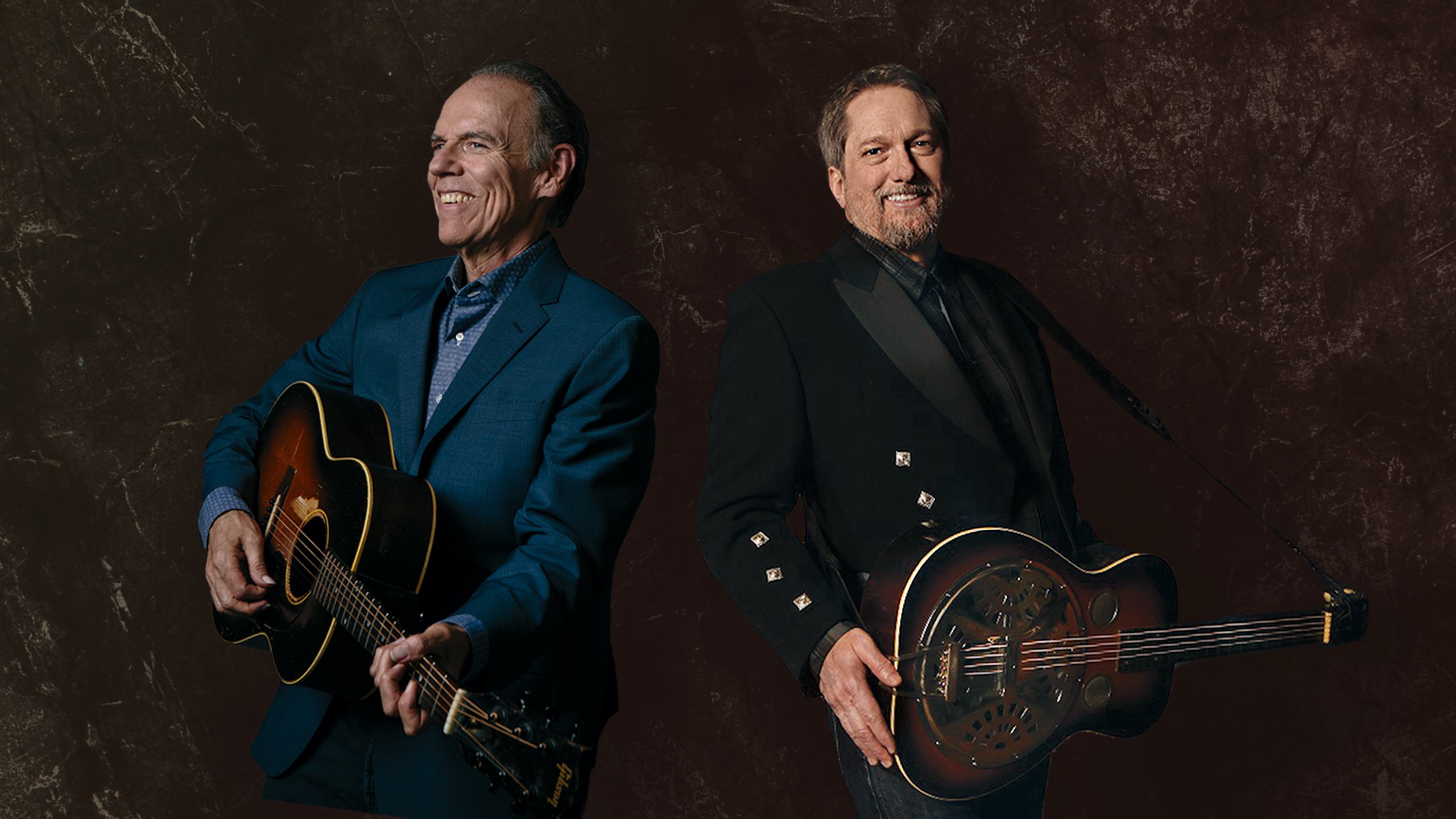 Personal Responsibility Statement: The historic Gillioz prides itself on offering a diverse selection of arts entertainment. Not all productions may appeal to or be appropriate for every person or for all ages. Patrons are encouraged to familiarize themselves with the shows we offer in order to make informed decisions prior to purchasing tickets.

The Historic Gillioz Theatre was built in 1926. Balcony seating is closer together than Orchestra seating. If you or a member of your party is tall or require more leg room, we advise purchasing Orchestra level seating. PLEASE NOTE THAT THERE IS NO ELEVATOR ACCESS TO THE BALCONY SEATING AREA.

The Gillioz is committed to compassionate compliance. We enforce whatever local regulations are in place regarding vaccination and masking throughout our venues. In addition, we reserve the right to adjust that policy to respect the requirements of touring artists performing in the venue. These policies are fluid, and can change between the time a ticket is purchased and the date of the event. Our standard refund and exchange policy remains in place. The decision to attend and/or participate in all events is voluntary.
_______________________

John Hiatt & The Jerry Douglas Band have a NEW album coming out on May 21 called Leftover Feelings. You can pre-order the album at New West Records. Check out the video for “All the Lilacs in Ohio” from Leftover Feelings.

In the midst of a global pandemic, John Hiatt walked into Historic RCA Studio B and opened up a lifetime full of leftover feelings.

“I was immediately taken back to 1970, when I got to Nashville,” said Hiatt, who was at the studio to record with Dobro master Jerry Douglas and Douglas’s band. “You can’t not be aware of the records that were made there . . . Elvis, the Everly Brothers, Waylon Jennings doing ‘Only Daddy That’ll Walk the Line.’ But all that history wasn’t intimidating, because it’s such a comfortable place to make music.”

A half-century ago, Hiatt lived in a ratty, $15-a-week room on Nashville’s 16th Avenue, less than a mile away from the RCA and Columbia studios that were the heartbeat of what had come to be known as “Music Row.”

In the ensuing 50 years, he went from a scuffling young buck to a celebrated grand master of song. His lyrics and melodies have graced more than 20 studio albums, have been recorded by Bob Dylan, Emmylou Harris, B.B. King, Willie Nelson, Bonnie Raitt and scores of others, and have earned him a place in the Nashville Songwriters Hall of Fame, a BMI Troubadour award, and a lifetime achievement in songwriting designation from the Americana Music Association.

He and wife Nancy live in a nicer neighborhood now, just out of town and within walking distance of Douglas, who reinvented the Dobro and is responsible for bringing the instrument to popular presence in modern times. Douglas has performed on more than 1,500 albums by artists including Ray Charles, George Jones, Alison Krauss, Earl Scruggs, and James Taylor, and none of those works sound a bit like this collaboration with Hiatt.

Leftover Feelings is neither a bluegrass album nor a return to Hiatt’s 1980s days with slide guitar greats Ry Cooder and Sonny Landreth, though Douglas’s opening riff on “Long, Black Electric Cadillac” nods to Landreth’s charged intro to “Tennessee Plates,” Hiatt’s epic tale of heisting Elvis Presley’s Cadillac, a car that was surely purchased with proceeds from some of the 250-plus songs the King recorded at Studio B.

There’s no drummer, yet these grooves are deep and true. And while the up-tempo songs are, as ever, filled with delightful internal rhyme and sly aggression, The Jerry Douglas Band’s empathetic musicianship nudges Hiatt to performances that are startlingly vulnerable. Built when Hiatt was five-years-old, Studio B was designed for music to be made in real time by musicians listening to each other and reacting in the emotional moment. That’s what happened here: Five players on the studio floor, making decisions on instinct rather than calculation.

All this is made possible, of course, by Hiatt’s songs, one of which — “Music is Hot” — mentions the Studio B recording of Waylon Jennings singing “Only Daddy That’ll Walk the Line.” The lyrics are explorations of individual experiences — family, loss, tough redemption, and long-term love — in which Hiatt reveals the universal.

The album answers the question Hiatt posed thirty years ago in “Listening to Old Voices”: “Is it true we are possessed by all the ones we leave behind, or is it by their lives we are inspired?”

The answer is “Yes.”

Those lives are musical ones, as recorded in the studio where he and Douglas gathered to extend a legacy. And they are deeply personal ones, as detailed in “Light of the Burning Sun,” about the suicide of Hiatt’s eldest brother, and the resulting dissolution of his family.

“My father screamed, ‘No,’ and beat on the wall/ Shook the foundations of the house, shook the life out of us all,” he sings, in the most straightforward and sober vocal of his career.

“It’s just the story,” Hiatt said. “With that, the family just blew a gasket. It’s a part of who I am, and part of what I’ve been working through, all these years. Again, it’s just the story. Like Guy Clark said, ‘You can’t make this shit up.’”

Leftover feelings that will remain unresolved, no matter how often explored. Explicated in a place of history, a place of comfort. A sacred place, if you believe the documentation of human expression to be a holy thing.

Here, then, is a meeting of bruised and triumphant American giants. Here are Hiatt and Douglas, creating the meant-to-be: Love songs and road songs, sly songs and hurt songs.

Their songs, and now our songs.

Leftover feelings that edify and sustain.