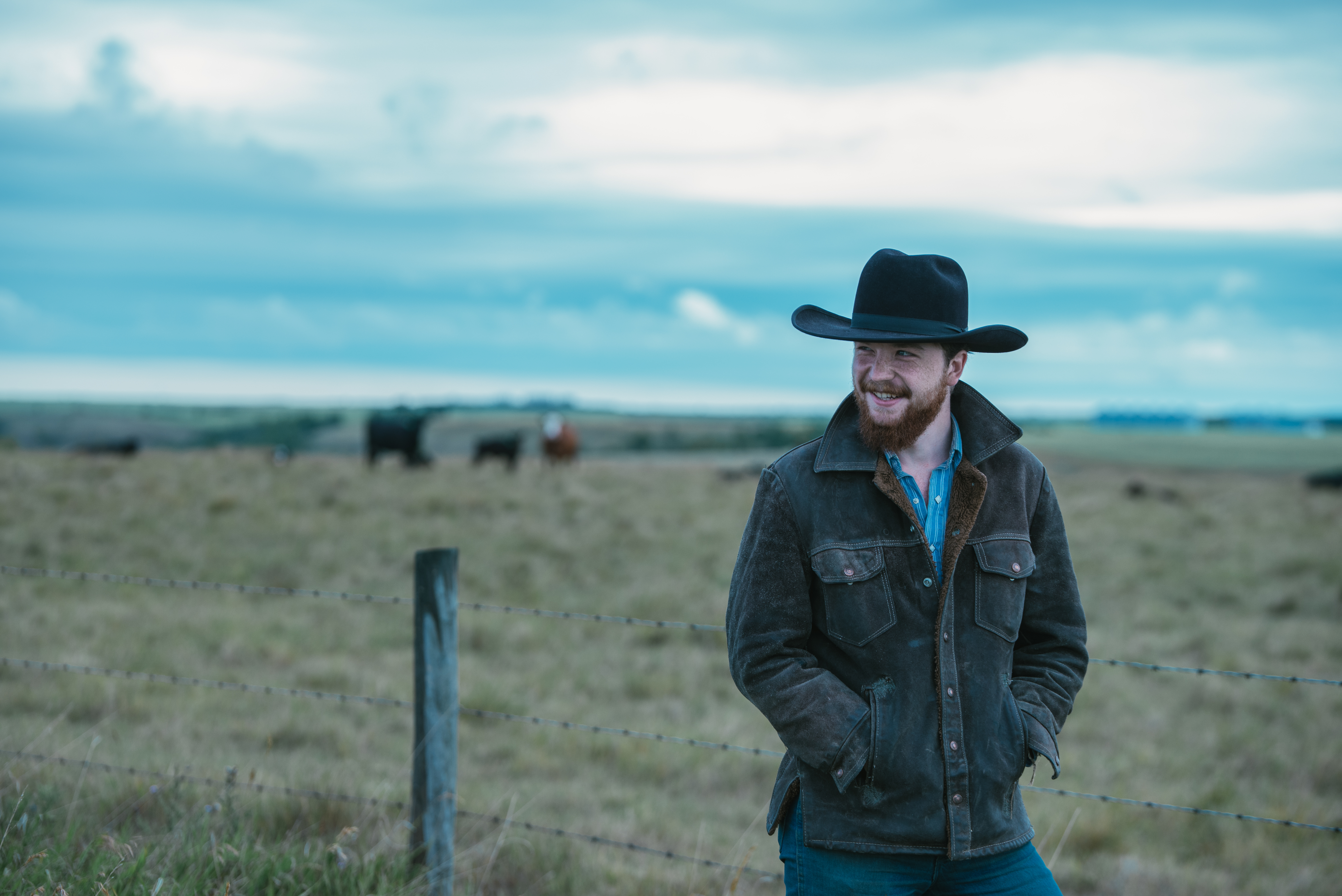 The Historic Gillioz Theatre was built in 1926. Balcony seating is closer together than Orchestra seating. If you or a member of your party is tall or require more leg room, we advise purchasing Orchestra level seating. PLEASE NOTE THAT THERE IS NO ELEVATOR ACCESS TO THE BALCONY SEATING AREA.

The Gillioz is committed to compassionate compliance. We enforce whatever local regulations are in place regarding vaccination and masking throughout our venues. In addition, we reserve the right to adjust that policy to respect the requirements of touring artists performing in the venue. These policies are fluid, and can change between the time a ticket is purchased and the date of the event. Our standard refund and exchange policy remains in place. The decision to attend and/or participate in all events is voluntary.

Tickets held to the original show will be honored at the new date.

These songs are punchier than I am.”
– CW

Western Canadian songwriter Colter Wall is a weathered baritone that spins narratives on the stage. He sings traditionals known to most, historic reverie, and poignant originals, raising both goosebumps and beers throughout the evening. It’s a nostalgic atmosphere and a simple yet colorful experience.

On his third album, Western Swing & Waltzes and Other Punchy Songs, Wall’s 10-track ode to the themes and labors of western life, picks up where his last album left off, with a reverence for his “working cowboy kin.”

Recorded in the heart of Texas at Yellow Dog Studios, Wall’s new album features his own band hot off a North American tour. Along the Blanco River bank, outside the small town of Wimberley, Colter and his boys recorded a collection of cowboy songs, old and new.

On the album is title track “Western Swing & Waltzes,” first heard on his Austin City Limits performance. Also included among the tracks is the Stan Jones’ classic “Cowpoke,” a cover with increasing popularity among fans. Featured on most tracks are stronghold sidemen like Patrick Lyons, a multi-instrumentalist who textures grooves with his standard pedal steel guitar, dobro, mandolin, and a few surprises. Prominent harmonica player Jake Groves graces many songs with haunting, long trails and leads. While longtime bass player, heard on Wall’s previous two albums, Jason Simpson, alongside drummer Aaron Goodrich, wrangles the band’s rhythm. A handful of friends including Emily Gimble and Doug Moreland lend their talents in addition to Wall’s live band sound.

Unlike his previous albums, Wall produced Western Swing & Waltzes and Other Punchy Songs on his own. His band. His choices. It was a decision that diversified and put some giddy-up in the album’s sound.

About the album, Wall said “these songs are punchier than I am.” With an increasing presence in the Western Lifestyle world, Wall is, however, no slouch on the ranch. As any new cattleman would, Wall adds to his herd, as he does his musical background.