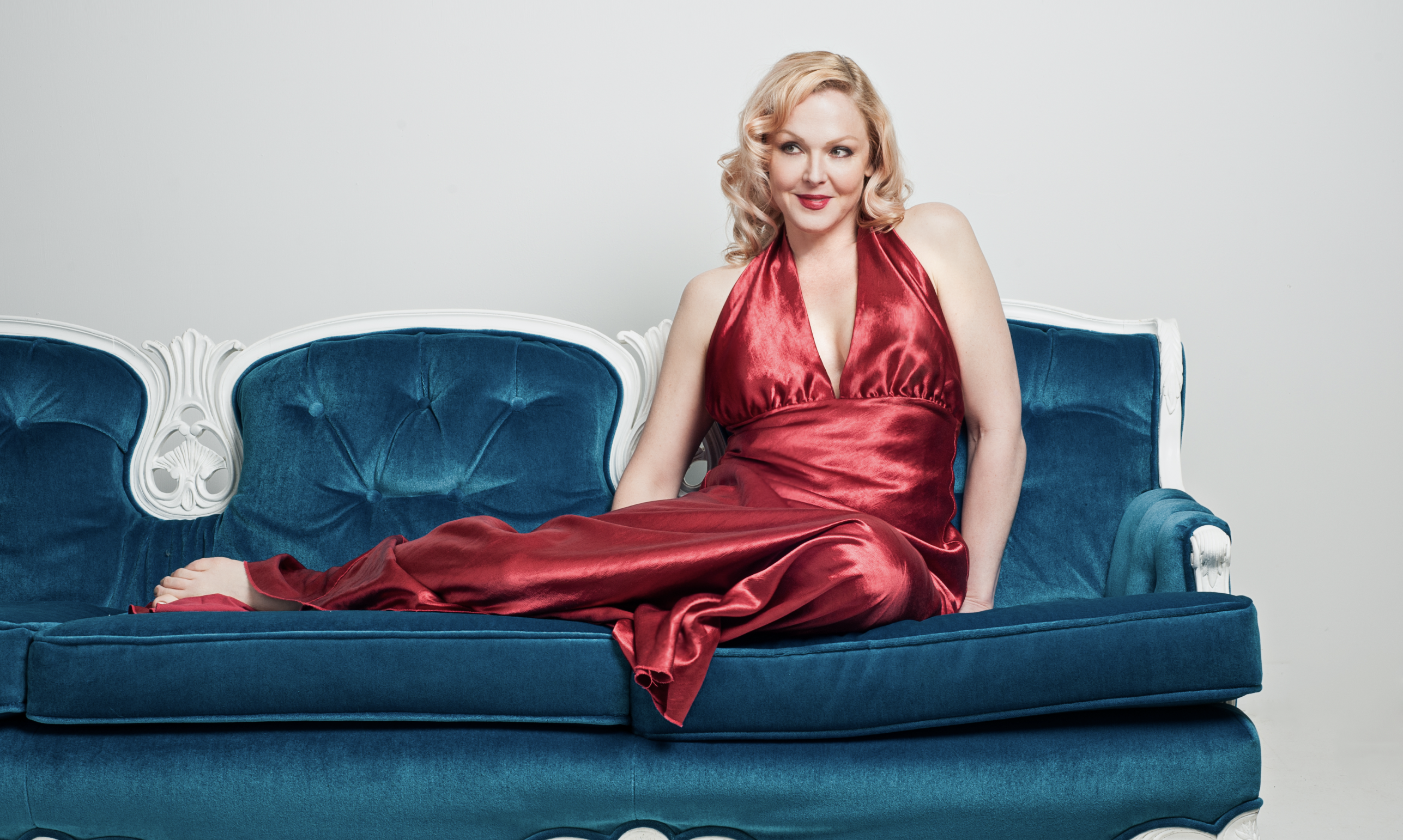 MATURE CONTENT NOTICE: The artist may use explicit language and humor

Storm Large: musician, actor, playwright, author, awesome. She shot to national prominence as a contestant on the CBS show Rock Star: Supernova, where despite having been eliminated in the semifinals, Storm built a fan base that continues to follow her around the world.

Career highlights include performances with the San Francisco, Pittsburgh, Houston, Toronto, Baltimore, BBC, Phoenix, and Vancouver Symphonies, and her Carnegie Hall debut singing Weill’s Seven Deadly Sins with the Detroit Symphony. Storm debuted with the band Pink Martini in 2011, singing four sold-out concerts with the National Symphony Orchestra at the Kennedy Center. She continues to tour internationally with the band and was featured on their album Get Happy.