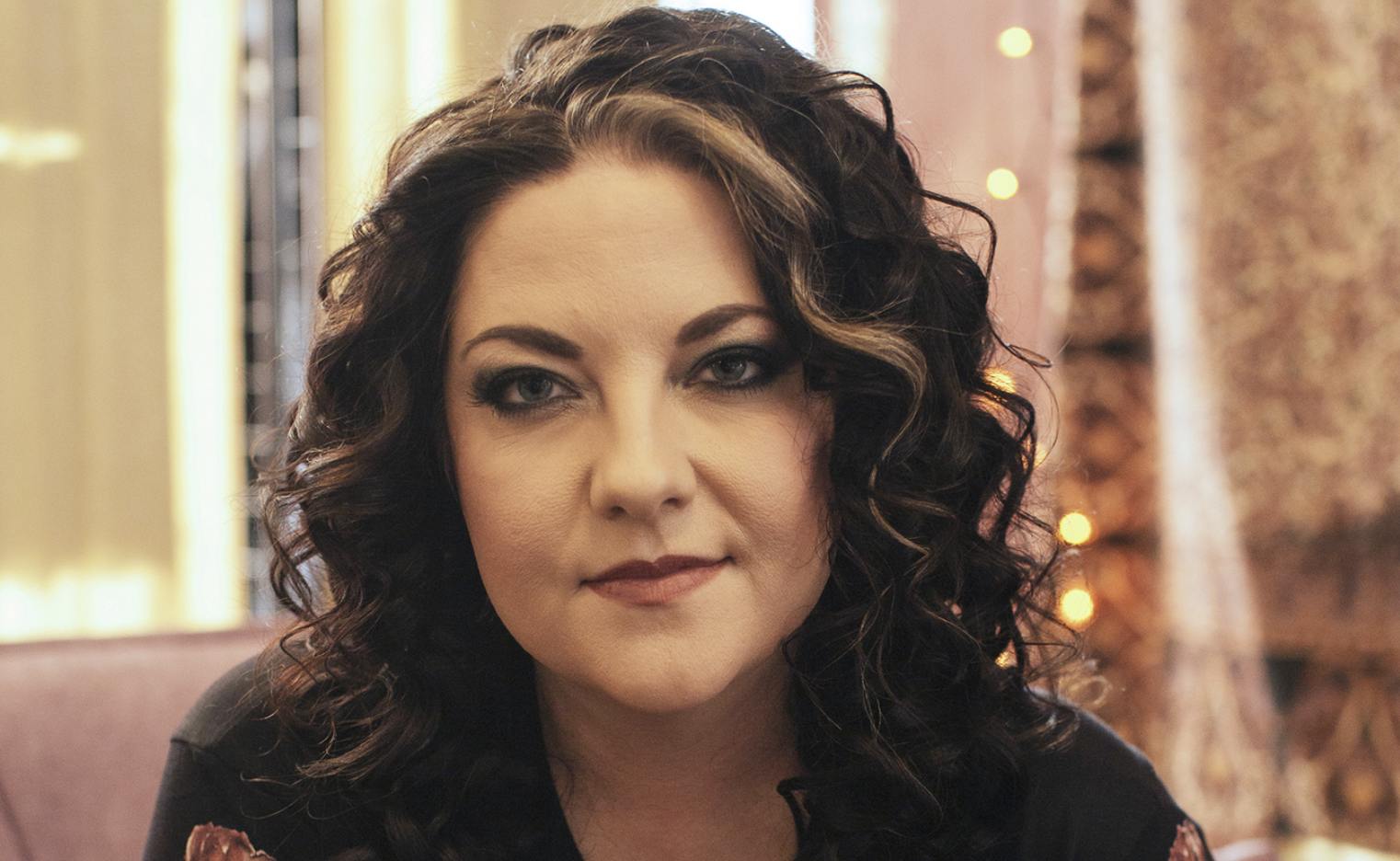 Lauded by The New York Times as “an alluringly flexible singer, fluent in classic country, blues and Southern rock, with a voice that moves easily from tender to tough,” Ashley McBryde’s GRAMMY-nominated Girl Going Nowhere (released March 30, 2018 on Atlantic Records/Warner Nashville) earned the Arkansas native critical acclaim from Rolling Stone, Variety and more with The Washington Post raving, “McBryde’s blue-collar storytelling and straightforward singing set her apart.” The seminal title track on the Jay Joyce-produced LP continues to propel McBryde’s career to great heights with recognition this year by the Academy of Country Music as New Female Artist of the Year as well as CMT’s Breakthrough Video of the Year award.

McBryde will appear as a special guest in August on George Strait’s Strait to Vegas shows at T-Mobile Arena in Las Vegas and as support to Miranda Lambert on her Roadside Bars & Pink Guitars Tour this fall. For tour dates and more information, visit AshleyMcBryde.com or follow her on Facebook at www.facebook.com/AshleyMcBryde, Instagram @ashleymcbryde and Twitter at @AshleyMcBryde.