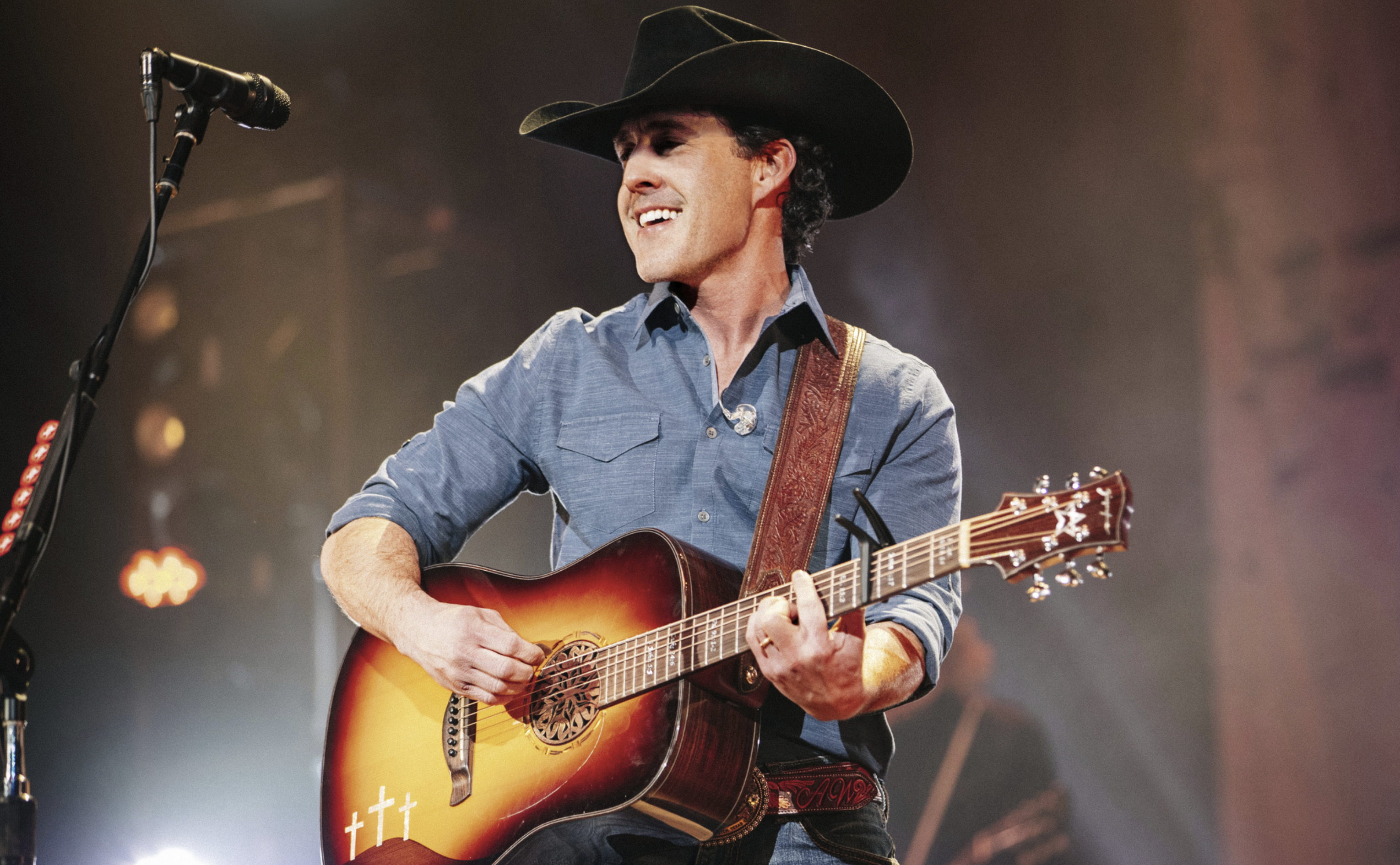 Seating is General Admission. If your GA ticket has a row and seat number, it is for filing purposes in our ticket system. Please call our box office at 417-863-9491 with any questions.

For the past 20 years, Watson has achieved success on his own terms, hand-building a lauded career through songwriting, relentless touring and more than a dozen self released albums. His independent Texas spirit and strong work ethic are emblematic of the western lifestyle; virtues which have taken him from humble honky-tonks of Texas to multiple sold-out tours around the world.

In 2019 he released Red Bandana — “his most ambitious album yet” (Taste of Country) —whose 20 songs were hailed by The Boot as “a pure expression of his traditional country ethos.”

With a dozen additional records under his belt, Watson is exceeding major-label-sized metrics while maintaining his independence, further galvanizing his “Texas country’s reigning indie underdog” (Rolling Stone) brand. “There may be no more genuine singer-songwriter at the moment than Watson,” says Texas Monthly, pointing to a self-made businessman, chart-topper, and road warrior whose authenticity has made him a country music staple.